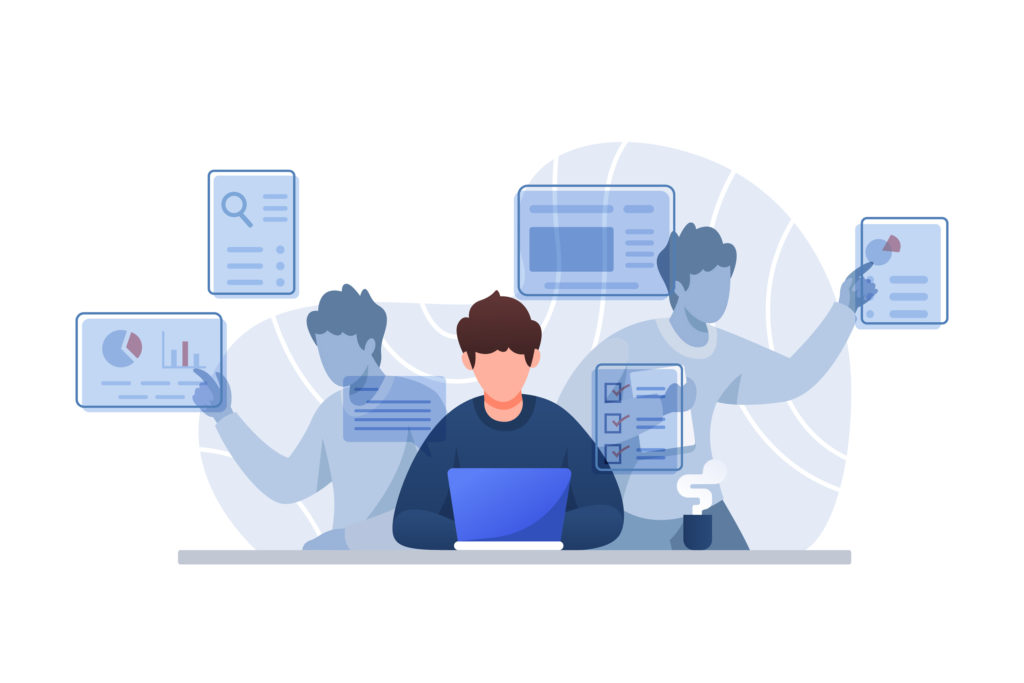 What Role Does a COO/CCO Have in Your Business?

“Aik, the toilets are clogged again… I guess that’s operations, right?” –  the guy in front of me looks at me awkwardly. He is one of my direct reports in the sales team. We’re in a 70-person, Amsterdam-based, SaaS startup and we’re growing at The Speed it Hurts. Minutes later, I was down on my knees. Ensuring water would flow again. In my mind, I juggled with the various fundraising options we had, to get us through the financial year. I was a startup COO. Hashtag: #startuplife #workhardplayhard…

Defining the role of a COO (Chief Operating Officer)

The relationship between the CEO and the COO

There’s this theory where the founding CEO is in charge of everything and hands over all (or part) of the operations to the COO. Yes! We have it defined, great.

But no we haven’t, because operations depend greatly on the company & industry and the part that gets handed over is fluid at best. The operations of an online marketplace are different from a SaaS business, which is equally different from an online food delivery platform. OK, so let’s say that we have really got it nailed.

But no, we’re still not there. It depends greatly on the personality of the CEO and yeah, of the COO too. And the extent to which you are synergetic. You want to have a complementary team right? Super complementary right?! No.

It’s really hard to define what the role description of the COO should be. My best guess: do what is needed. Do what the CEO is not capable of doing or not willing to.

I’ve even seen COO’s defining strategy for the CEO, which is the complete opposite of operations as far as I can tell.

Responsibilities & Role of a COO

In Riding Shotgun – The Role of a COO, Nathan Bennett & Stephen Miles state this collection of goals, which define the role of a COO:

But hey! Sometimes Sales is your key operation! Think of a SaaS business that has their product nicely in place. You could argue that at a 90% profit margin, a disruptive product and no setup, it’s the marketing and Sales that is truly the operations.

There are quite a few shades of grey. However, in order to keep things simple, I’ll focus on two types:

The structured, process and project-oriented executor that ensures that strategy gets acted on, in an orderly fashion. That everyone knows what to do and all problems get fixed. Data-driven & analytical person.

On a personality level this person asks: “OK, what’s the next action?” and ensures new ideas get prioritised versus existing projects. I always thought I was this guy, but I’m not.

On a personality level, this person is curious to listen to the customers as well as aggressive and opportunistic towards growing the company.

Aik Deveneijns is founder of LevelUp Ventures, a team of tech recruiters that supply funded startups & scaleups with talent and turning them into hiring machines.

Do you want to expand your leadership team but undecided on what course to take? Book a consultation call with us.